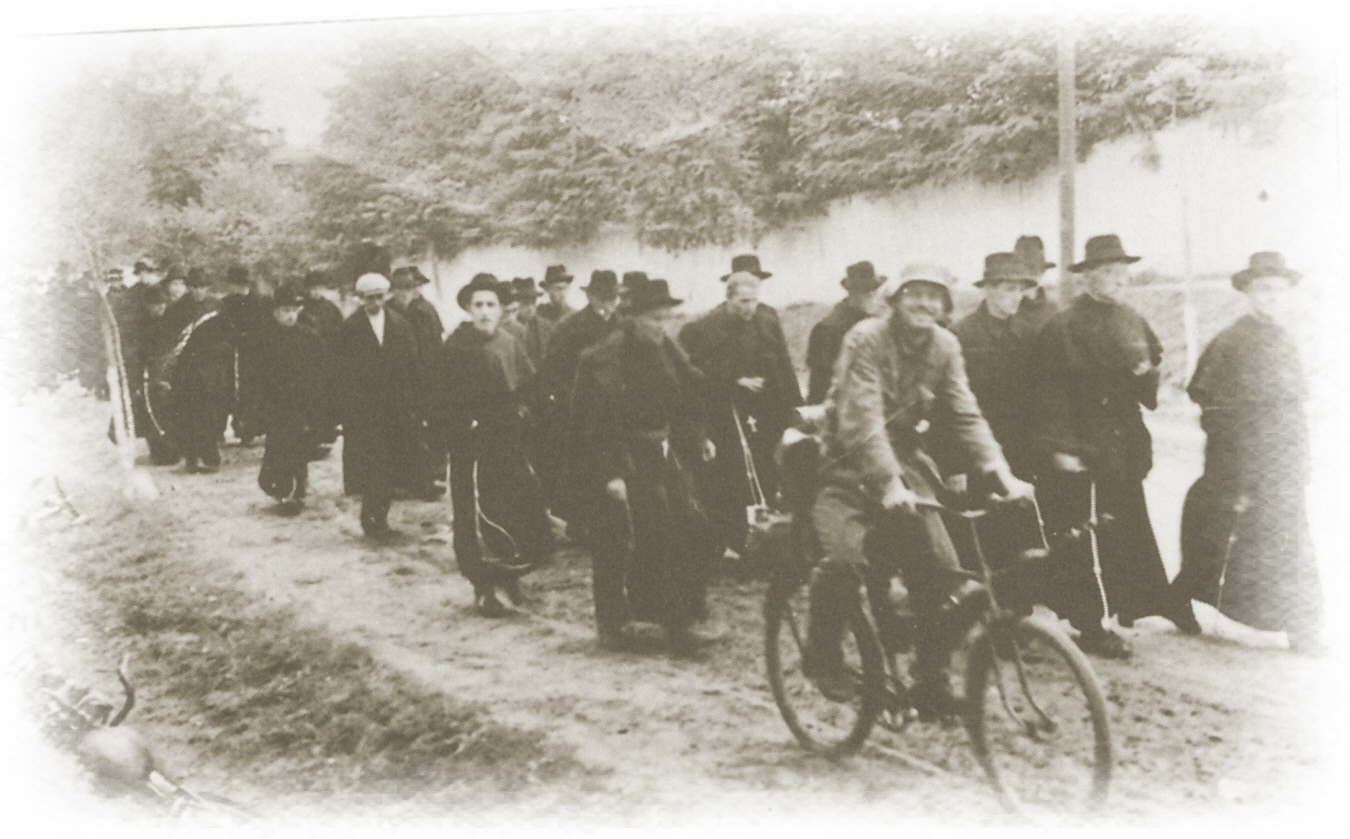 After the Nazis invaded Poland in 1939, St. Maximilian and a number of the friars were arrested for their activities in media evangelization. The Nazis stripped Niepokalonow of everything of value while the friars that remained spent their time caring for refugees. After several months, St. Maximilian and the other friars were released. Despite a ban on Kolbe’s publications, he managed to convince the Nazis to allow a final printing of one of the magazines in 1940. During this period of oppression, the friars turned to Eucharistic Adoration as their primary apostolate. In February of 1941, the Nazis arrested him again, and ordered him to the concentration camp at Auschwitz. He was given the registration number 16670.

In late July 1941, a prisoner escaped from St. Maximilian’s barracks. In retaliation, the Nazis selected ten prisoners to starve to death. One of the ten, Polish Sergeant Francis Gajowniczek, cried out in agony over the fate of his family without a father. To the astonishment of prisoners and captors, Maximilian stepped forward from the ranks and stood before the Commandant.

The commandant asked, “What does this Polish pig want?”

Father Kolbe pointed to the Polish sergeant, saying, “I am a Catholic priest. I would like to take his place, because he has a wife and children.”

The commandant stood silent for a moment, and then allowed Gajowniczek to return to the other men while Father Kolbe took his place.

Maximilian then entered the starvation chamber with nine other men. He spent the last two weeks of his life encouraging his nine companions by praying and singing hymns with them in the block 13 starvation bunker.

On August 14, 1941, the vigil of the feast of the Assumption, Maximilian was one of four prisoners still alive. His impatient captors executed him by means of a lethal injection of carbolic acid and burned his body in the crematorium. Saint Maximilian’s Feast Day is August 14.

Pope John Paul II canonized Maximilian Kolbe on 10 October 1982 as a Martyr of Charity and “patron saint of our difficult century.”

Seargeant Francis Gajowniczek survived World War II and spent the rest of his life touring the world speaking about the man who saved his life. He was present at St. Maximilian’s canonization. He died in 1995. 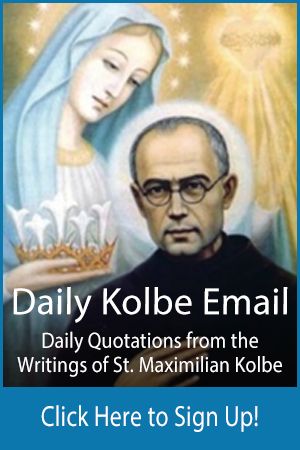 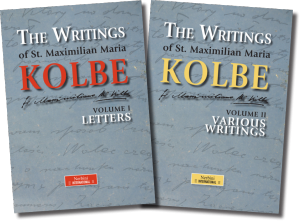