“To win the entire world for the Immaculata and, through her, for the Most Sacred Heart of Jesus.” - St. Maximilian Kolbe
MI Resources 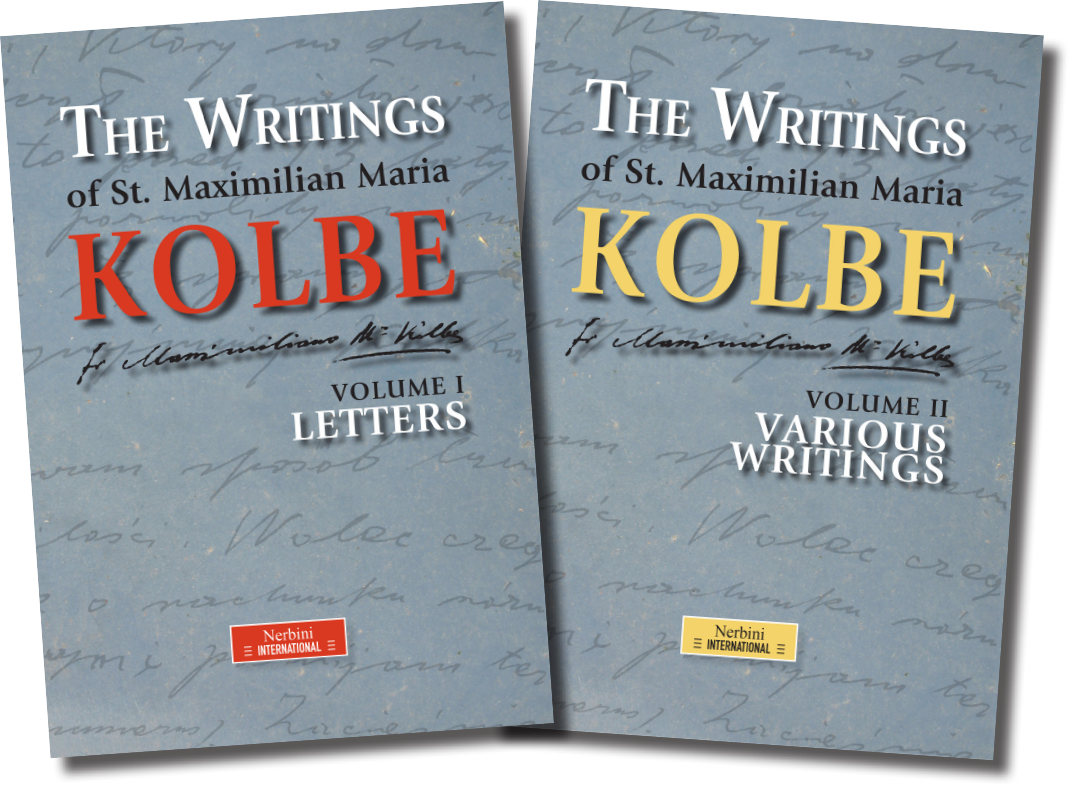 The Martyr of Charity, St. Maximilian Maria Kolbe (1894-1941), before his death in the Auschwitz concentration camp, had a full and fruitful life. The Polish-born Franciscan Friar had spent the previous twenty-three years as a priest, evangelizer, media mogul, social commentator, missionary and religious reformer. His life’s work cut short at age 47, St. Kolbe nonetheless left behind an impressive body of writings. In the 1950s the English-speaking world first began reading bits and pieces of those writings translated from the original Polish, Italian and Latin. Now, at long last, devotees and scholars alike can find the entire wide-ranging array of those writings collected together in a two-volume compendium, published by Nerbini International. 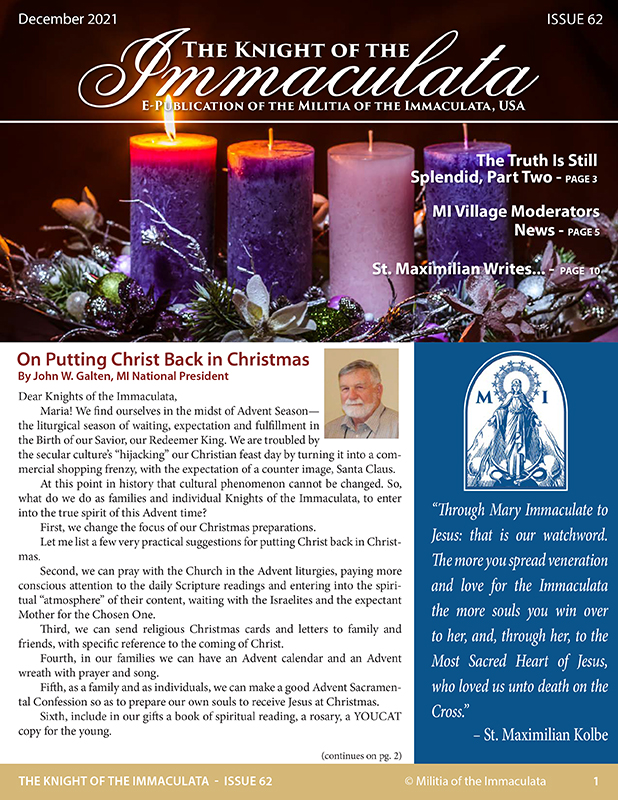 Sign up to receive the MI monthly e-publication and a daily Kolbe Quote sent to your email inbox.

For Email Marketing you can trust. 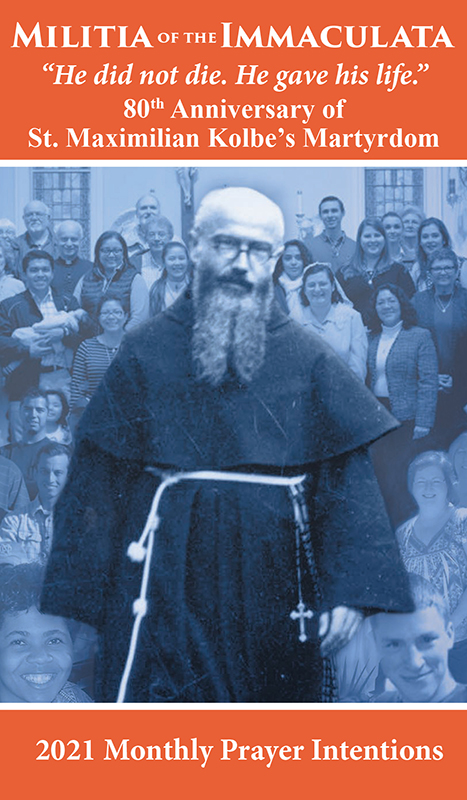 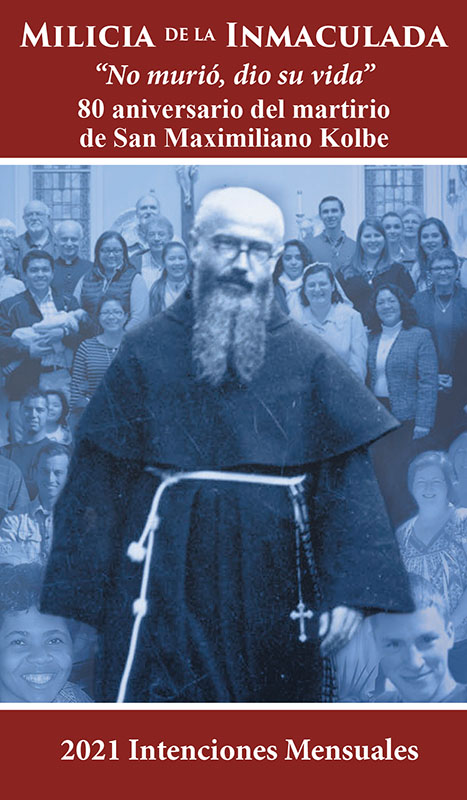 (No article may be reprinted without permission) 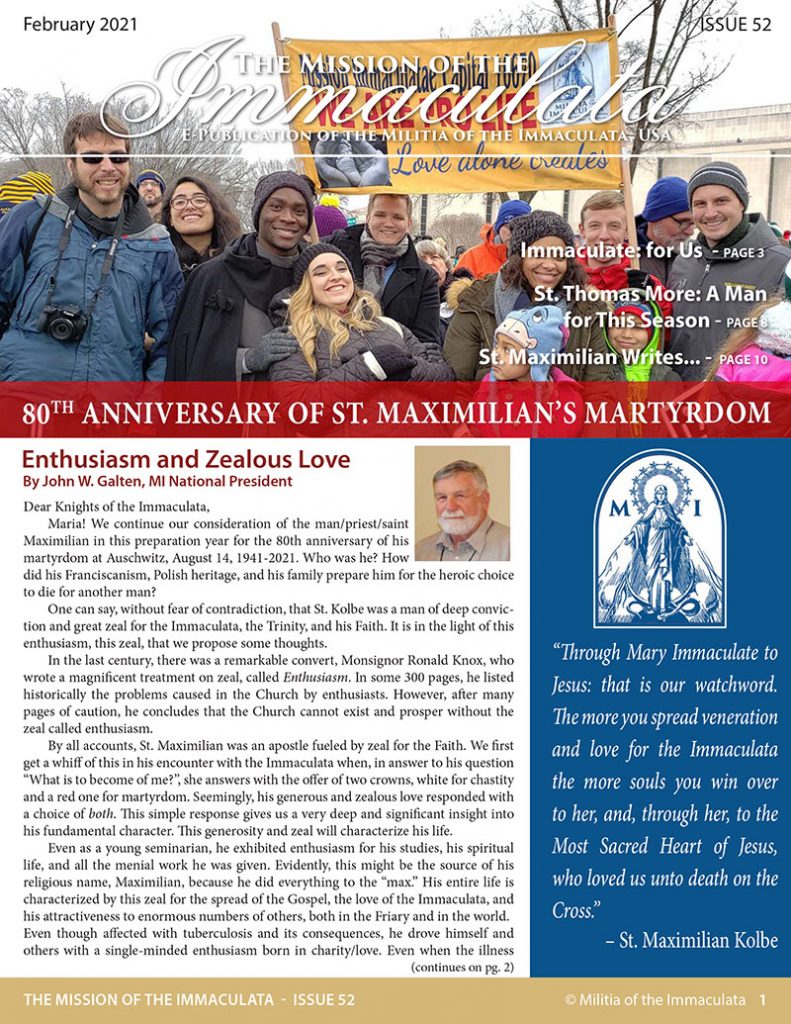